Welcome to the Essexville Hampton Public School District. We're dedicated to helping every student reach their potential and strive to teach our students to be self-directed lifelong learners who set goals and learn from their experiences.

Working together with our community we have set a high standard for excellence.

In the mid 1850’s several Dutch families settled in the Hampton Road and Boutell Road area.The land was considered worthless swampland. The early settlers had to hand dig north-south ditches to the Saginaw Bay to drain the land.  The early settlers, who spoke little or no English,  recognized the need to educate their children.  According to the 1883 History of Bay County, “The first school in this vicinity was taught by a Miss Corbin in a log building situated about a mile and a half below the village.

Children attended the little log school from 1860 - 1870 when the village built its own frame school.  The school appears to be named after John Jones and his wife Clifford.  They were African-Americans who owned and operated an 89 acre farm. The Jones family farm was prosperous and was well regarded in the area.  The school was on the southwest corner of Jones and Hampton roads.  The property is still owned by the district. 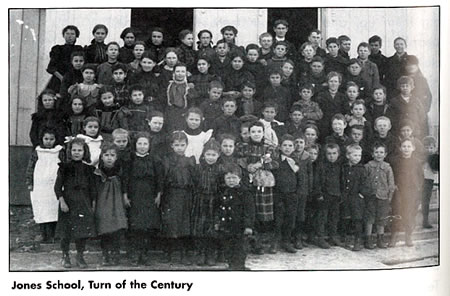 A red brick building was erected about 1901 to replace the original log building.  Inside plumbing was installed about 1931.  A large addition was added in the 1940’s.  On January 10, 1957, the residents of the Jones District voted to be annexed by the Essexville School District.  At the end of the 1959 school year, Jones School was closed and the students were transferred to the newly completed Viola Verellen School for the start of the 1960 school year. 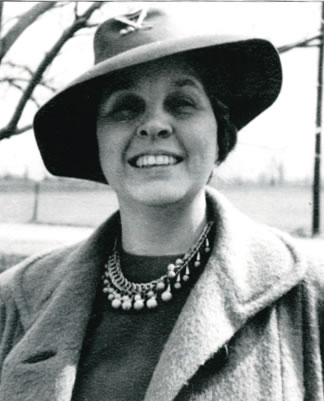 Union School / Essexville Public School / Hughes Elementary
On December 29, 1869, Ransom P. Essex deeded a tract of land at the corner of Essex and Langstaff streets for the construction of a School.  Union School opened in the fall of 1870 but was completely destroyed by fire in 1879.  A substantial 2 story building replaced it and was used until 1927 when a new building was erected following the passing of a $100,000 bond.  The new school, Essexville Public School, opened in 1928.  In 1949, a special election to borrow $260,000 to add an addition to the school passed.  The addition was dedicated to Anna Rose Wald, who was a teacher and principal in our district for 30 years.

Hugo School
Hugo School, a two room, white frame school building, was built in 1873 on land acquired from Curtis and Algeman Munger.  The school was located on East Borton Road, between Finn and Farley Roads.  The school was named after Armand Hugo, an early settler, who had been active in establishing this school.  In April of 1943 the school was severely damaged by fire but was rebuilt.  Around 1950, a cement block addition was added.  In 1957, the Hugo School District voted to be annexed to the new Essexville-Hampton School district.  The school was closed in 1959.  The land was sold and the building was demolished.  Austin Nickel, the first president of the Essexville-Hampton Board of Education, purchased the Hugo School bell.  He donated the bell to the Essexville-Hampton District and was dedicated on June 3, 1984.  The bell is located at the Jaffe Administration building.